With her second album Brightly Painted One due for release 28th April on Bella Union, Tiny Ruins has just announced an extensive run of UK live dates throughout April and May.

Hollie Fullbrook and her bandmates will perform headline shows in London and Bristol before joining NZ compatriot Neil Finn as special guests across his UK and Ireland tour.

The band will then play three more headline shows in late May. Upcoming live info below:

END_OF_DOCUMENT_TOKEN_TO_BE_REPLACED

On Monday 17th March London-based quartet MY SAD CAPTAINS will release their much anticipated new album – and Bella Union debut – Best Of Times into the World.

Recorded in 2013 in Bella Union Studios in Hackney, London and mixed in Portland, Oregon by Larry Crane (Elliot Smith, Stephen Malkmus) Best Of Times is a lovely, subtle album of beautifully crafted indie… Think British Sea Power, The Go-Betweens, American Analog Set or Destoyer and you’re somewhere close. Or follow the link below – where we are streaming the album in its entirety – to make your own opinion… 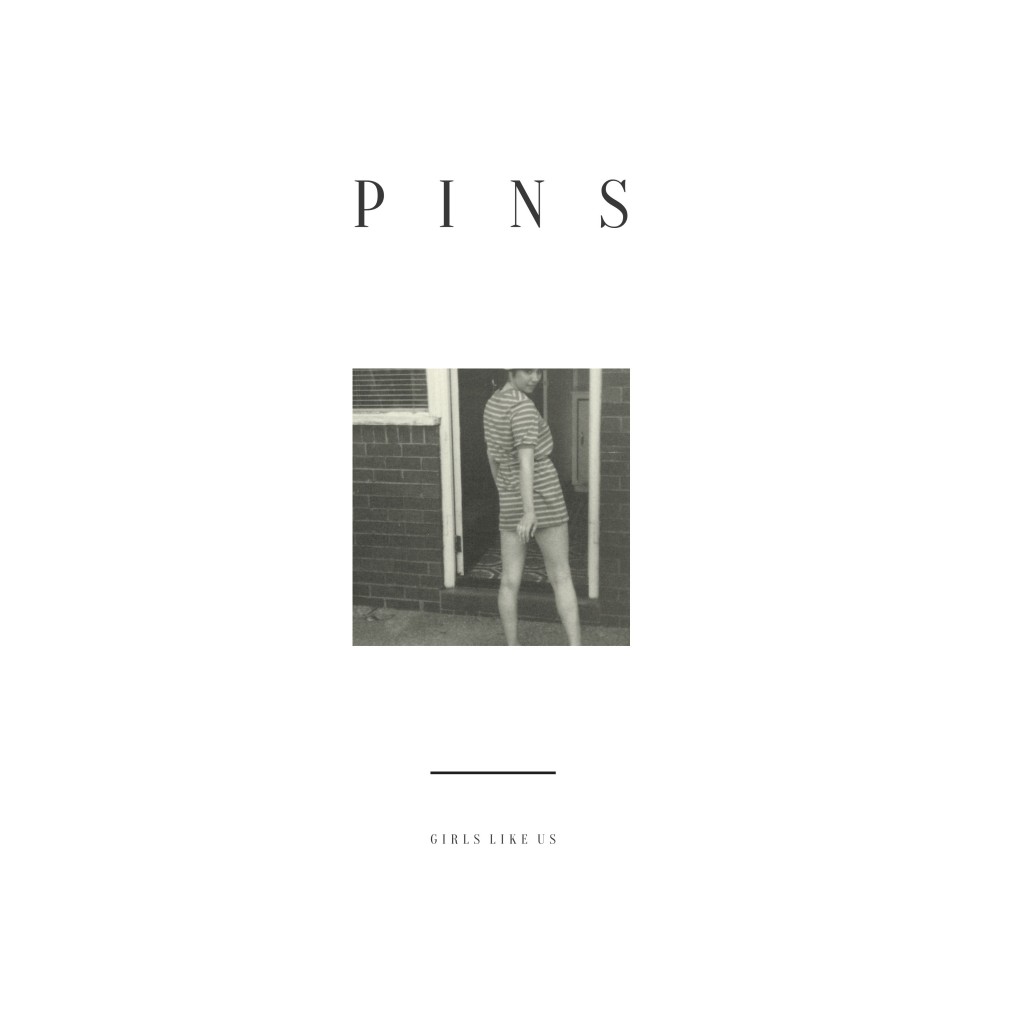 A happy release day to PINS.

Girls Like Us is out today in the USA. PINS are imminently embarking on a trans Atlantic trip, dates of which you can view here.