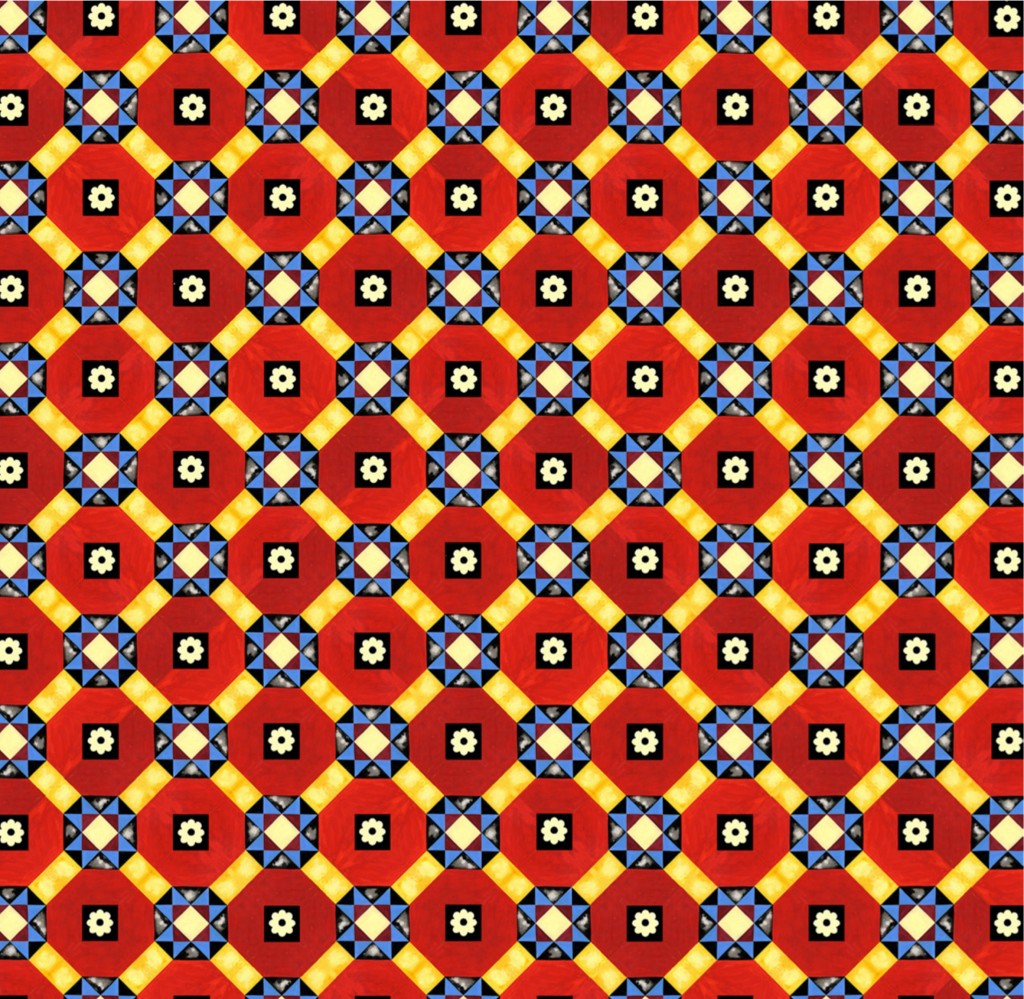 Available in our STORE

Currently on a sold-out UK tour supporting labelmates Midlake, and with their much-antipated debut album Fear In Bliss due for release 14th April, Horse Thief have just unveiled a visually arresting video for “Devil”, the first single to be released from the album.

Directed by R.Travis Pierce, the video can be viewed below:

This youthful band is a purveyor of a panoramic yet nuanced sound, flowing from intimate to anthemic, the mood from vibrant to contemplative, with frontman Cameron Neal’s lyrics ranging from confessional to metaphorical. The result evokes the wide-open spaces of America’s Midwest but infuses the sense of grit and wonderment with edgier emotions.

Horse Thief originally founded in Denton, TX, moved to Oklahoma City to attend the Academy of Contemporary Music at the University of Central Oklahoma, from which they recently graduated. The band subsequently signed with the Flaming Lips’ management and soon came to the attention of Bella Union. Though Fear In Bliss was conceived at Horse Thief’s Oklahoma headquarters the band decided to record the album in LA, “to leave our comfort zone of Oklahoma”, and producer Thom Monahan (Devendra Banhart, Vetiver) has helped the band fuse their renowned stage performance with studio quality.

The over-arching theme to Fear In Bliss is “finding yourself and what you believe in, and finding the comfort in acknowledging fear. I’ve struggled with anxiety and depression which comes out a lot on the new album. But when everything gets rough, I think there’s always a way to fix it. The biggest thing for me is to give comfort to people, to shed light on the truth that someone is feeling the same way as them.”

Fear In Bliss will be released 14th April on Bella Union.

Tiny Ruins will release their second album, Brightly Painted One, on 5th May.

The album is their first since signing with Bella Union in the UK/Europe.

Formed as a solo project in 2009 by songwriter Hollie Fullbrook, the band now includes bassist Cass Basil and drummer Alexander Freer. While continuing to be based in their native New Zealand, Tiny Ruins has spent much of the past three years touring throughout Australia, Europe & the US, opening for artists such as Beach House, Joanna Newsom, Fleet Foxes, Father John Misty, The Handsome Family and Calexico.

Lyrically ambiguous and poignant, the songs roughly follow in the traditions of folk and blues that Fullbrook has drawn on in the past, engaging moods both hopeful and world-weary. Yet there is more of an expansive approach to this album – where debut Some Were Meant for Sea presented a host of characterful vignettes, Brightly Painted One follows a journey, cyclical and whole, with tones falling between dream pop and folk-blues.

While still retaining a minimalist approach, this sophomore release is layered and shaped with an array of brass, percussion and strings.The arrangements are lush and fully-realized, with the warm fuzz of hammond and rhodes keyboards, subtle string parts and electric guitar jangles and thrums. Brightly Painted One was recorded with engineer Tom Healy over several months in an underground warren of passageways and small rooms known as ‘The Lab’, in Auckland, the band’s hometown.

The writing of these songs spans roughly three years, growing out of Fullbrook’s varied life of touring, working when home, relationships and everyday observation. From the mountain walks of She’ll Be Coming ‘Round , the roof-tops of White Sheet Lightning and the street corners of Reasonable Man, the songs document the stasis and the movement of life; of persevering its humour and mystery.

Brightly Painted One will be released 5th May on Bella Union.