Bella Union is excited to announce the release of Fear In Bliss, the debut album from recent signings HORSE THIEF.

This youthful band is a purveyor of a panoramic yet nuanced sound, flowing from intimate to anthemic, the mood from vibrant to contemplative, with frontman Cameron Neal’s lyrics ranging from confessional to metaphorical. The result evokes the wide-open spaces of America’s Midwest but infuses the sense of grit and wonderment with edgier emotions.

Horse Thief, originally founded in Denton, TX, moved to Oklahoma City to attend the Academy of Contemporary Music at the University of Central Oklahoma, from which they recently graduated. The band subsequently signed with the Flaming Lips’ management and soon came to the attention of Bella Union. Though Fear In Bliss was conceived at Horse Thief’s Oklahoma headquarters the band decided to record the album in LA, “to leave our comfort zone of Oklahoma”, and producer Thom Monahan (Devendra Banhart, Vetiver) has helped the band fuse their renowned stage performance with studio quality.

The over-arching theme to Fear In Bliss is “finding yourself and what you believe in, and finding the comfort in acknowledging fear. I’ve struggled with anxiety and depression which comes out a lot on the new album. But when everything gets rough, I think there’s always a way to fix it. The biggest thing for me is to give comfort to people, to shed light on the truth that someone is feeling the same way as them.”

Somewhat appropriately, having orginated in Denton, TX, Horse Thief will be touring with their fellow Dentonians and labelmates Midlake throughout February, joining them as special guests on their forthcoming UK / European tour.

Fear In Bliss will be released 14th April on Bella Union. 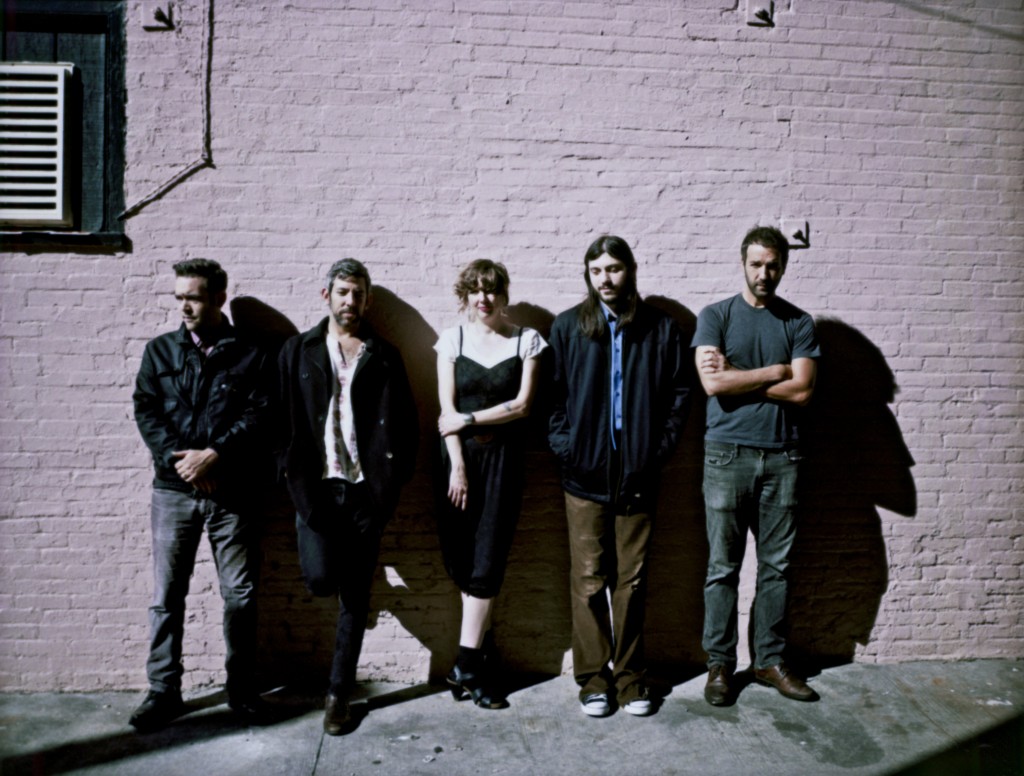