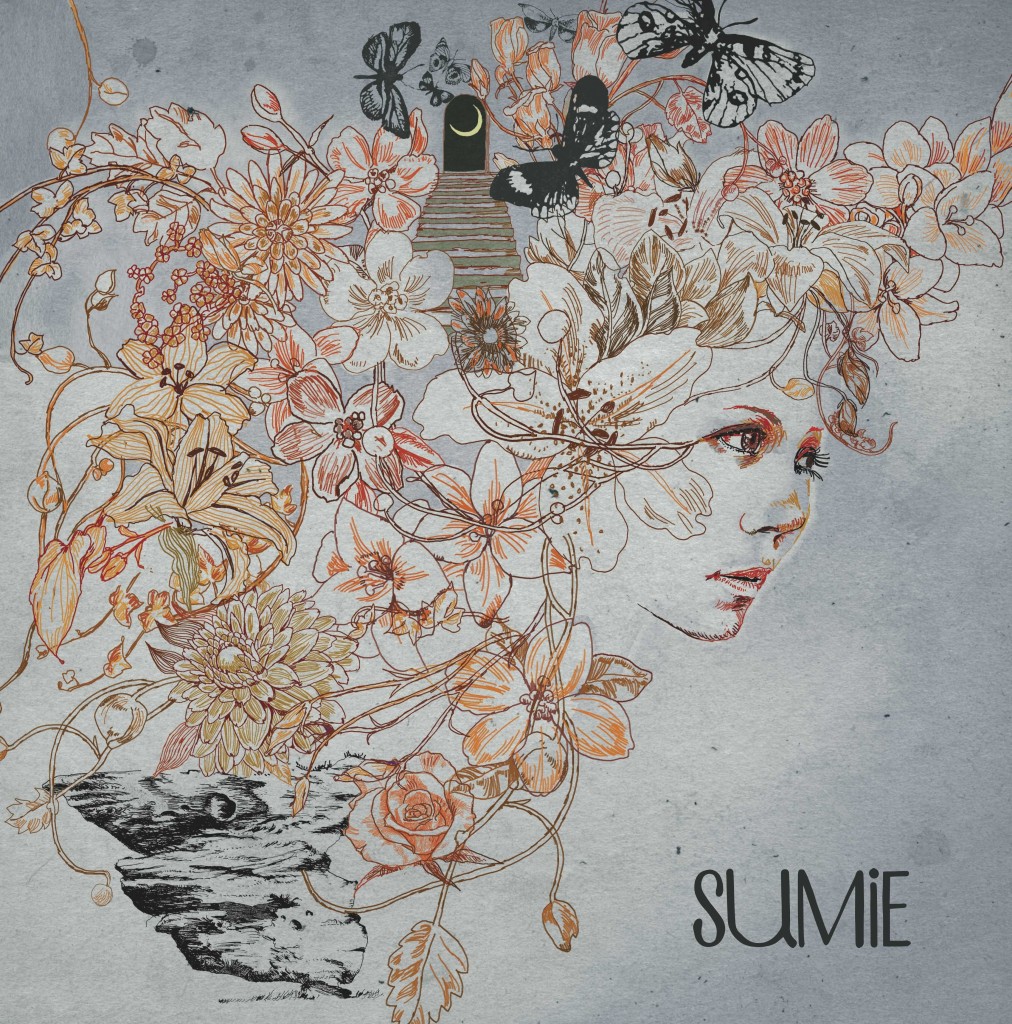 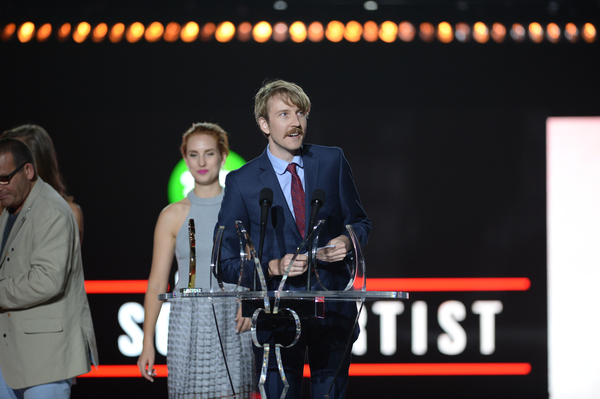 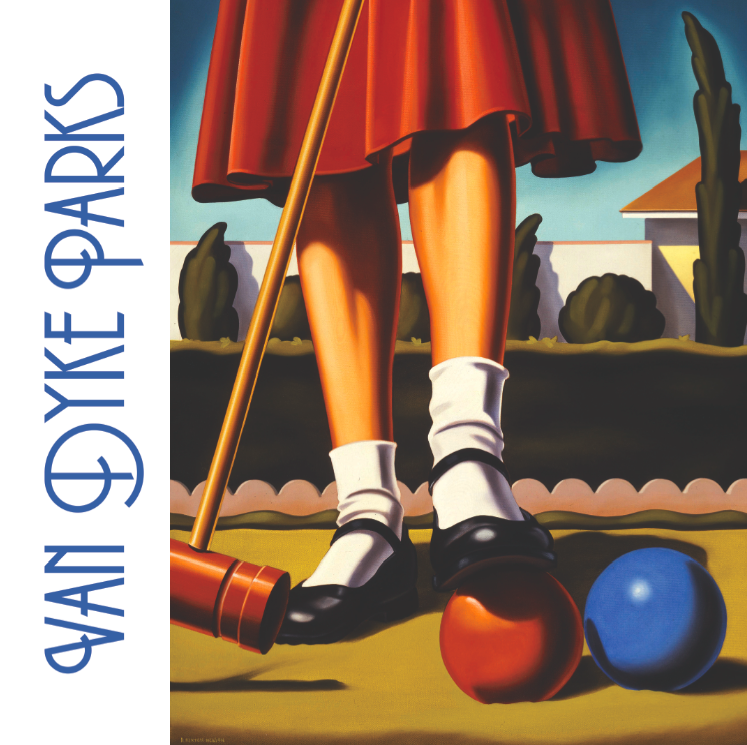 Some words from the man himself:

On the 50 year anniversary of JFK in Dallas:

Van Dyke Parks remembers where he was when Kennedy got shot, Nov. 22nd, 1963. That assassination, more than fascination, became a dominant obsession for him and a nation that plunged into a psychological collapse.

Shakespeare once captured such wicked irony, when he observed “Old Age and treachery will overcome Youth and Ability”. To Parks, that’s the case with Kennedy. JFK represented a romantic liberal rebellion, and the very idea that “those to whom much is given, much is required” (quoting him). When Kennedy invited the Nobel Prize winners to dine at the White House, he quipped “This is the greatest collection of talent assembled in this house…with the possible exception of when Jefferson sat down alone here to eat.”

JFK invented The Peace Corps, inviting educated citizens to serve the world—long before the “me” generation and the likes of Bill Gates tossing mosquito nets to Africa as a flaccid philanthropic gesture.

Parks observes: had Kennedy lived to fill his term of office (as with his brother Robert and Dr. MLK), this world would be muted in its greed, search for eroticism of wealth, and the inevitable distancing of rich & poor.

“I’m History” reflects Parks’ regret, risking being viewed as a scold, he really aims to celebrate youth, and its potential for a higher bar in social expectations.
It’s not a tune built for a dance floor.

“Charm School” is an escapist contrast. (Co-written with friend Ira Ingber), it’s a tropical fantasy and a sequel to “Discover America”, and “Clang of the Yankee Reaper”. Set in a post-Colonial, pre-Mac-World Caribbean idyll, set around lovers lounging in tree-limbs,  watching croquet. Trinidadians who were there and can remember, will pick up the reference to Lord Mayor Cipriani, and a scent of frangipani.
—
The single jacket depicts a young woman poised to slam a trolleyed ball to the hedgerow. It is an oil, contributed by artist Kenton Nelson.
(Produced by Parks and Ira Ingber)

For a very fine evening do join us, December 3rd 2013, for the Bella Union x Kaiku Studios Christmas party. 8pm – 1am

The impulse that drove artists such as Suicide, Einstürzende Neubauten and Scott Walker to embark on extraordinary and uncompromising journeys, and who refuse to flinch in the face of humanity’s ugly truths and terrible beauty, also underpins the sound and vision of Xiu Xiu, aka LA-based duo Jamie Stewart and Angela Seo. Angel Guts: Red Classroom is the sound of Xiu Xiu’s descent into the deepest blackness endurable. Currently premiering on Pitchfork, listen to the track ‘Stupid In The Dark’.

Having spent the previous four years living in North Carolina, primary songwriter Jamie Stewart relocated to Los Angeles, moving blindly into a neighborhood whose notoriously dangerous reputation was unknown to him. A park divided among four gangs, a lake routinely dragged for bodies, a building wherein two infant skeletons were recently uncovered – the aura of his new home bleeds into every pore of the album, each lyric and note bearing traces of its essence: the terrible beauty, the despair, the violence, the humanity.

The subject matter – racialized sex, double suicide, double penetration, criminality, fear of physical harm – is unsuitable for the faint of heart. In the wrong hands, such topics could be rendered as far-fetched fantasies. But Stewart’s evocative vocals lend his provocative lyrics the balance they need, grounding them in a stark realism that forces us to acknowledge their existence, even confront them (as discomforting as that is).

Unsettling, too, is the music. Recorded at Nurse (Stewart’s home studio) and producer John Congleton’s Elmwood studio in Dallas, Texas, and working with only analog synths, drum set and 1970’s analog drum machines, Xiu Xiu has never before sounded so focused, so captivating, so intent on delivering a kick to the throat. Take ‘Stupid in the Dark’ – its tone ominous and pulsing, its harmonies simple and direct, its grip unrelenting. Or ‘Botanica de Los Angeles’, a sparse yet anthemic merging of bruising drums and bone-rattling bass synths. Undeniably dark, yet incredibly illuminating.

So the fearlessness continues. An album such as Angel Guts: Red Classroom demands an equal fearlessness from the listener; to surrender to this magnificent maelstrom. By facing the worst of mankind, at least we know we’re very much alive.

Angel Guts: Red Classroom will be released 3rd February on Bella Union (Polyvinyl in the US). 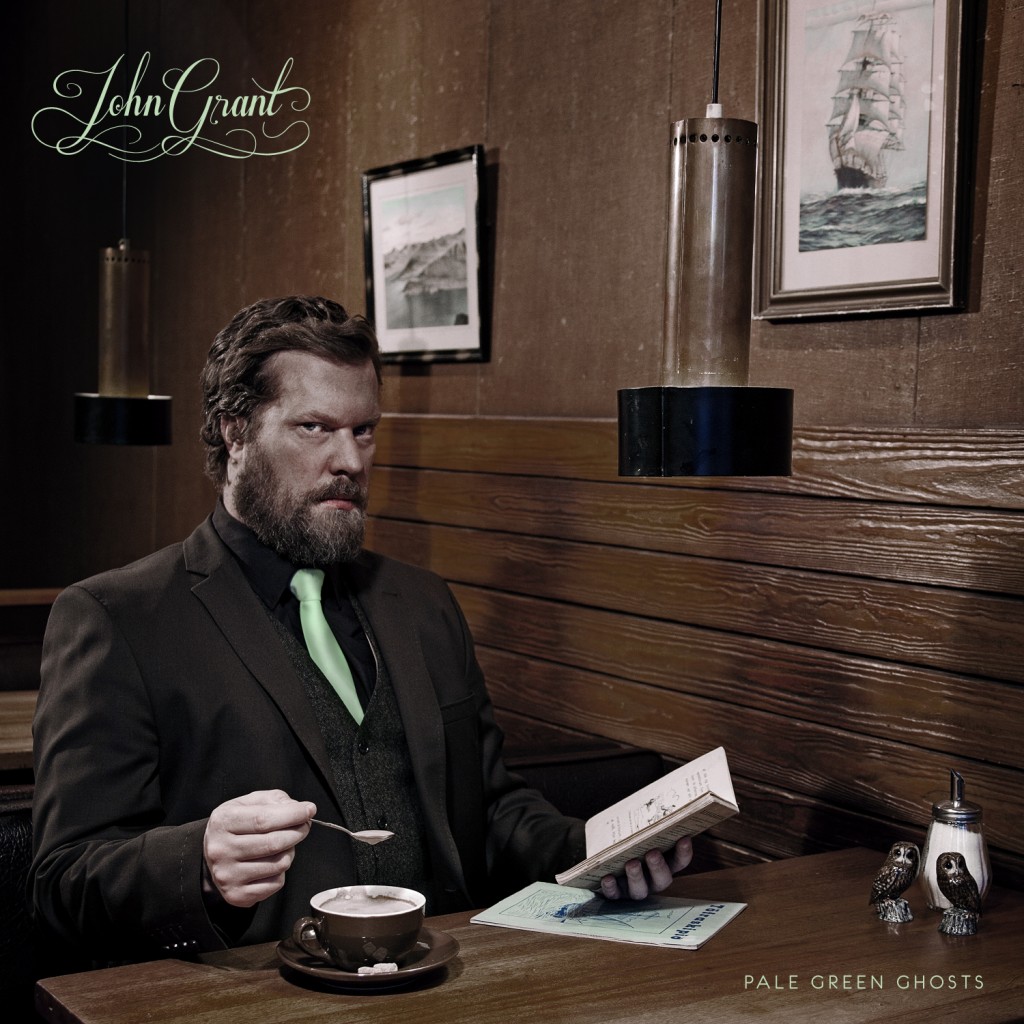 Rough Trade Album of the Year!