In the meantime, Bella Union are thrilled to reveal the mesmerising video to Bluebell Fields, the majestic first single from the album. The video represents a loving collaboration between the band and young animator Dan W. Jacobs.

MONEY comprise of Jamie Lee, Charlie Cocksedge, Billy Byron and Scott Beaman. They formed in Manchester and embody the passion, creativity and optimism of a new generation of artists and musicians from there. “It’s an extraordinary, poetic city,” frontman Jamie says, “You feel like you can do anything here”.

Selling out shows before they’d even released a single, MONEY have drawn devoted fans to strange, beautiful and passionate gigs around the city over the last year or so, with much mythologised shows in the Sacred Trinity Church and a crumbling building known as the Bunker: an abandoned factory in the shadows of Strangeways. Here they created their own sense of beauty in the void, stating “celebration is at the heart of doom”

After hearing ‘So Long (God Is Dead)’, Simon Raymonde decided he had to track them down: “They’re interesting people with a lot to say, and the live shows fascinated me. They were so extravagant and thoughtful, so rare in a new band.” Finding himself in the Bunker, Simon fell under the spell of a band led by a fallen angel with a Macbeth haircut and a mischievous glint in his eye. A band on a quest to discover new values, new ways of being, for these spiritually impoverished times. As Jamie says, “Our aim with this band – in all things we do – is to create the world afresh on our own terms.”

MONEY will be playing UK shows in June and July. Dates/info below:

Watch the new video for Tin Smithing from Alessi’s Ark’s 2013 LP The Still Life, out now on Bella Union… 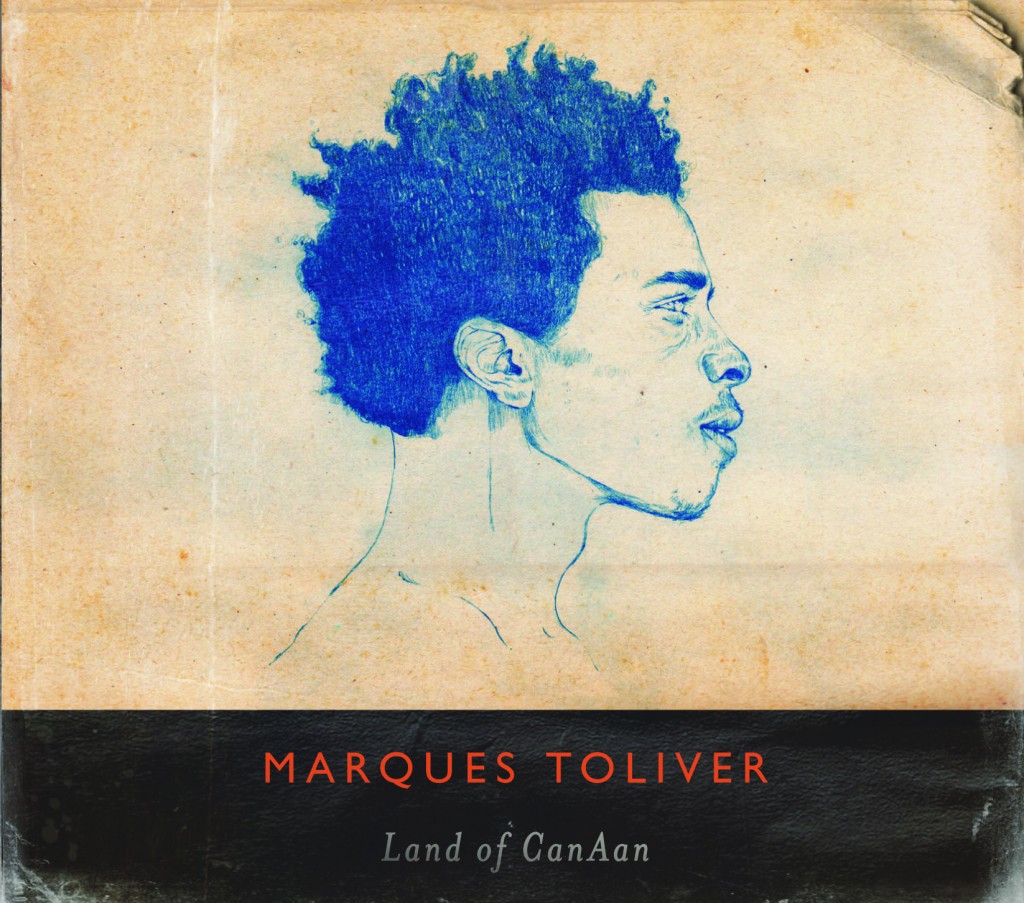 Listen now at The Line of Best Fit

You may remember ‘In Limbo’, the first single from the album, from its striking video, which followed the life of a Cholita wrestler in Bolivia.

We are now very happy to share with you Maya Postepski’s (AUSTRA // TRUST) equally strong remix of ‘In Limbo’, a wonderful (and quite bonkers) 9–minute long reworking that feels like an adventure; taking the song into outer space and back…

And if you haven’t yet checked out the video for ‘In Limbo’ you should, and can:

Landshapes will head out on tour with Phosphorescent next week and will be returning to London in June to celebrate the release of Rambutan with a special album launch show at Corsica Studios on Wednesday 19th June.

Rambutan is released on Bella Union on Monday 17th June.