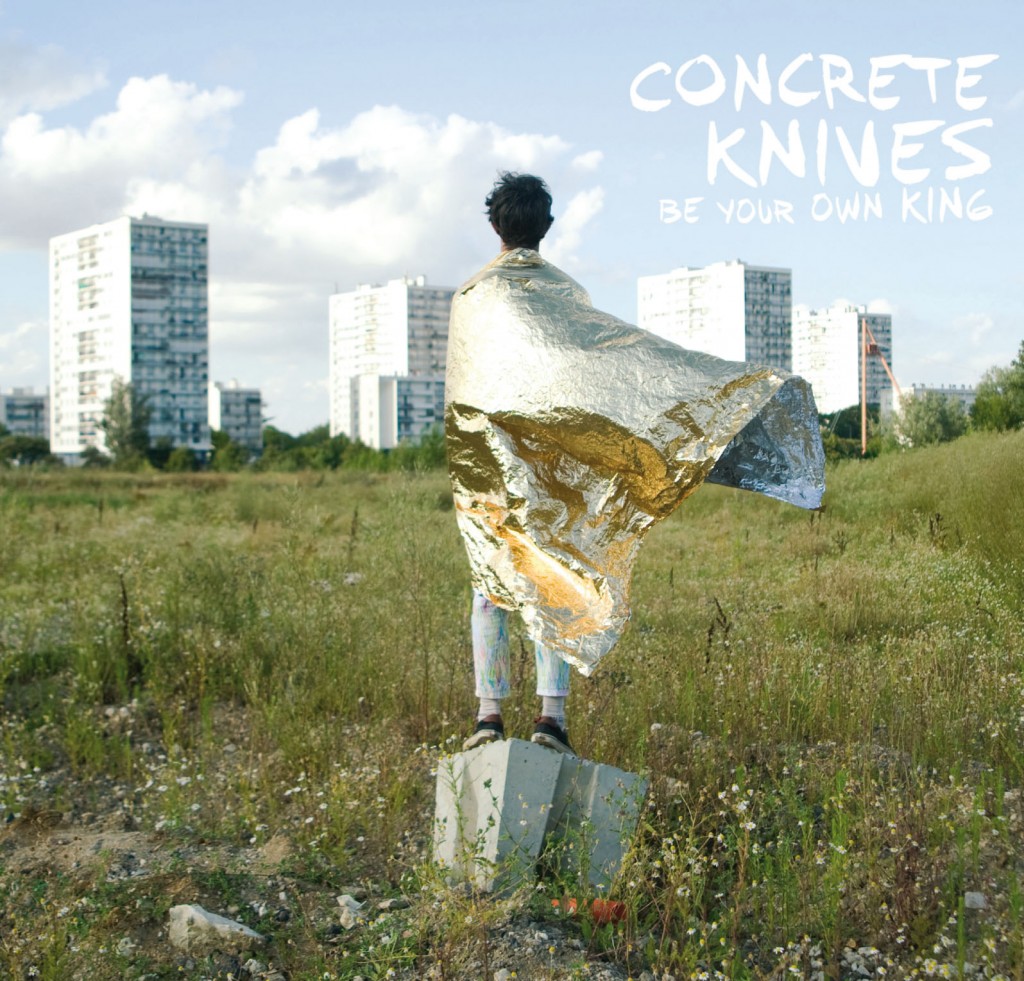 Buy Be Your Own King from Rough Trade

The band play UK and EU dates throughout February, March and April. Including two London performances:

“Our music is about more than just the songs we play”, says frontman Cameron Neal, “It’s about losing yourself in the sound and creating an experience that sticks with you long after the show is over,”

With Cameron on vocals and guitar, Alberto Roubert on drums, Cody Fowler on bass, Zach Zeller on keys, and Alex Coleman on guitar, an experience is what you get when seeing Horse Thief live. Some songs on the EP, such as “I Am The Bear,” hint at influences like The Smiths, while others like the Oklahoma anthem, “Warrior,” draw upon the band’s raw, epic psyche-rock tones.

Originally hailing from Denton, Texas, the band decided to attend the Academy of Contemporary Music at the University of Central Oklahoma (ACM@UCO) which is how they came to share the same management team as label-mates The Flaming Lips. Before the start of school the band took a trip to Creede, Colorado to write new material before starting their new lives in Oklahoma. They discovered the name Horse Thief while looking at a map of local hiking trails and realized the name chimed with the freewheeling feelings their music conveys.

WILD NOTHING have just unveiled the video for “Only Heather” one of the many highlights from last years Bella Union debut Nocturne. Filmed in one take in LA, “Only Heather” finds director Ryan Reichenfeld taking his macabre vision to the streets.

Wild Nothing have added more tour dates this spring and summer, including appearances at Coachella and Primavera. Jack Tatum and co also make their UK live return next month, those dates below…

The Still Life, the third record by Alessi’s Ark is due for release on 15th April; and the band will perform a London show at the Purcell Rooms to celebrate…

You can also watch the new video for ‘The Rain’ which utilises public archive footage celebrating the use of water in other cultures below:

The band play UK and EU dates throughout February, March and April. Including two London performances:

You can pre-order the LP from the Bella Union store now. Watch the video for “Wallpaper” below –