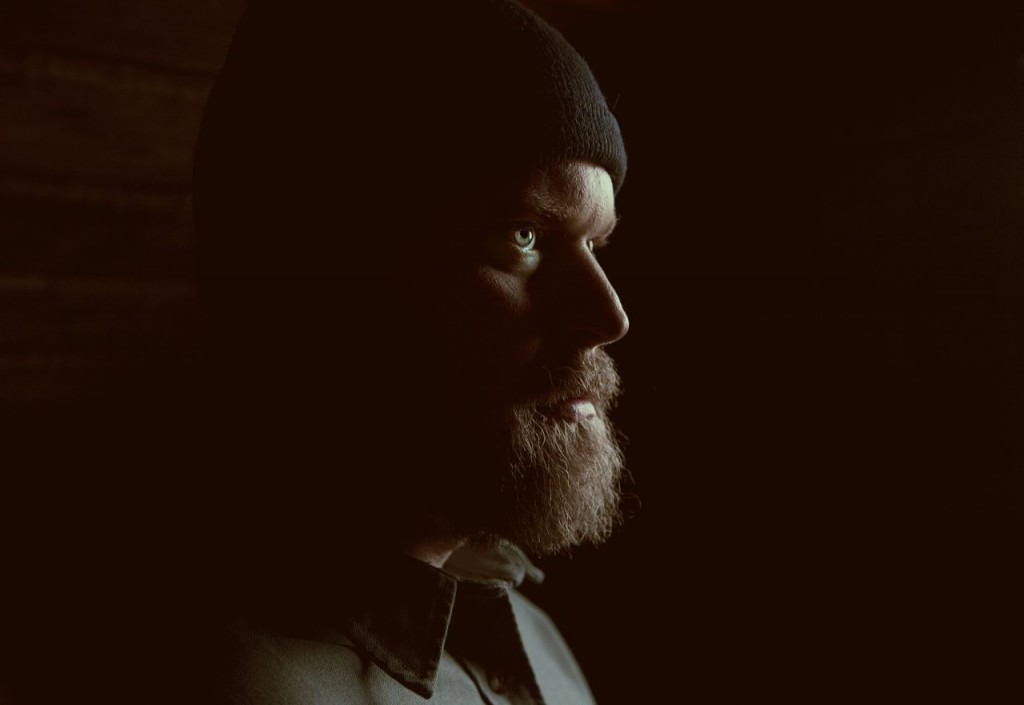 With his London album launch show at Heaven having long since sold-out, JOHN GRANT has just announced news of a second London headline date at Shepherd’s Bush Empire in May. Upcoming live info below:

Tickets for Shepherd’s Bush Empire go on-sale on Friday morning. A full UK tour is currently being scheduled and will be announced soon.

No Ceremony have delivered an awesome remix of ‘Pale Green Ghosts’, the album’s title track and new single. The remix is currently being premiered on the Guardian’s website:

LISTEN AT THE GUARDIAN // PALE GREEN GHOSTS (NO CEREMONY REMIX)