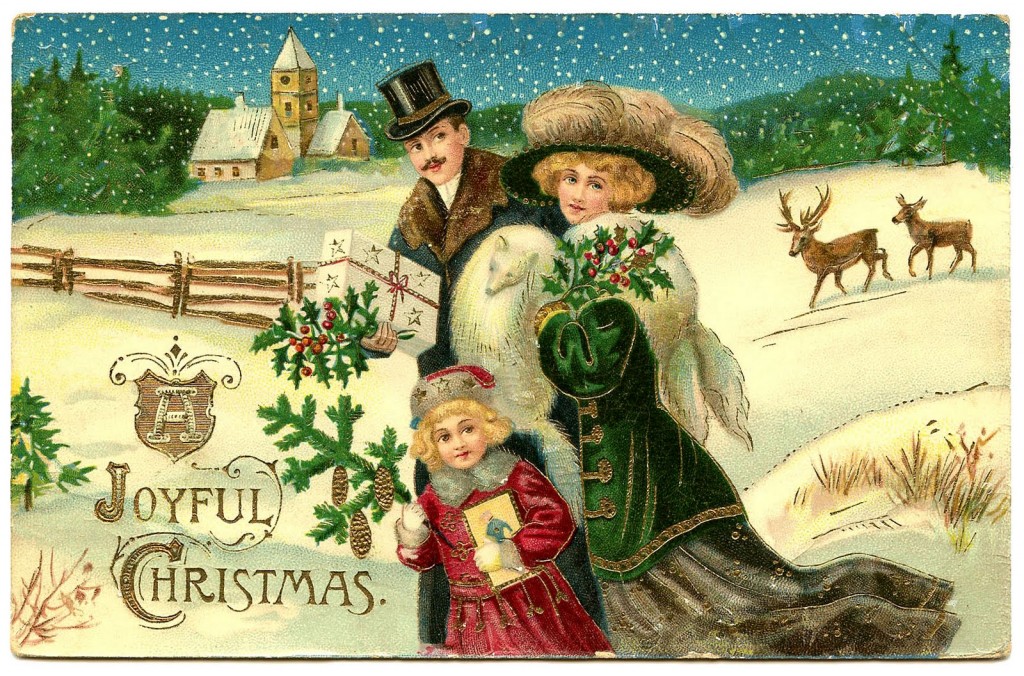 To all of our friends and family,

THE MERRIEST FESTIVE WISHES TO YOU, AND A HAPPY NEW YEAR!

Bella Union records are thrilled to announce the return of JOHN GRANT,  whose second solo album Pale Green Ghosts will be released on Monday 11th March 2013.

After a breakthrough year that saw his exceptional solo debut “Queen Of Denmark” win MOJO’s Album of 2010 and countless other accolades, John Grant hasn’t rested on his laurels but created a follow-up that underlines his uncanny and charismatic talents. Recorded in Iceland and featuring Sinead O’Connor on guest vocals, the brilliant “Pale Green Ghosts” adds sublime notes of dark, gleaming electronica to the anticipated velveteen ballads, calling on all of Grant’s influences and tastes, presenting an artist at the peak of his powers…

John Grant has also just announced a headline show at London’s Heaven the week of release, the tickets of which go on-sale Friday morning.

Directed by regular Bella Union collaborator Alex Southam, the video to “Pale Green Ghosts” has just been unveiled and can be viewed here:

Bella Union is pleased to announce a new liaison with The Belle Game. In tandem with Vancouver-based label Boompa Records, Bella Union will be releasing two new songs by the band – Wait Up For You and Wasted Light – on limited edition 7″ vinyl on Monday 21st January, 2013. 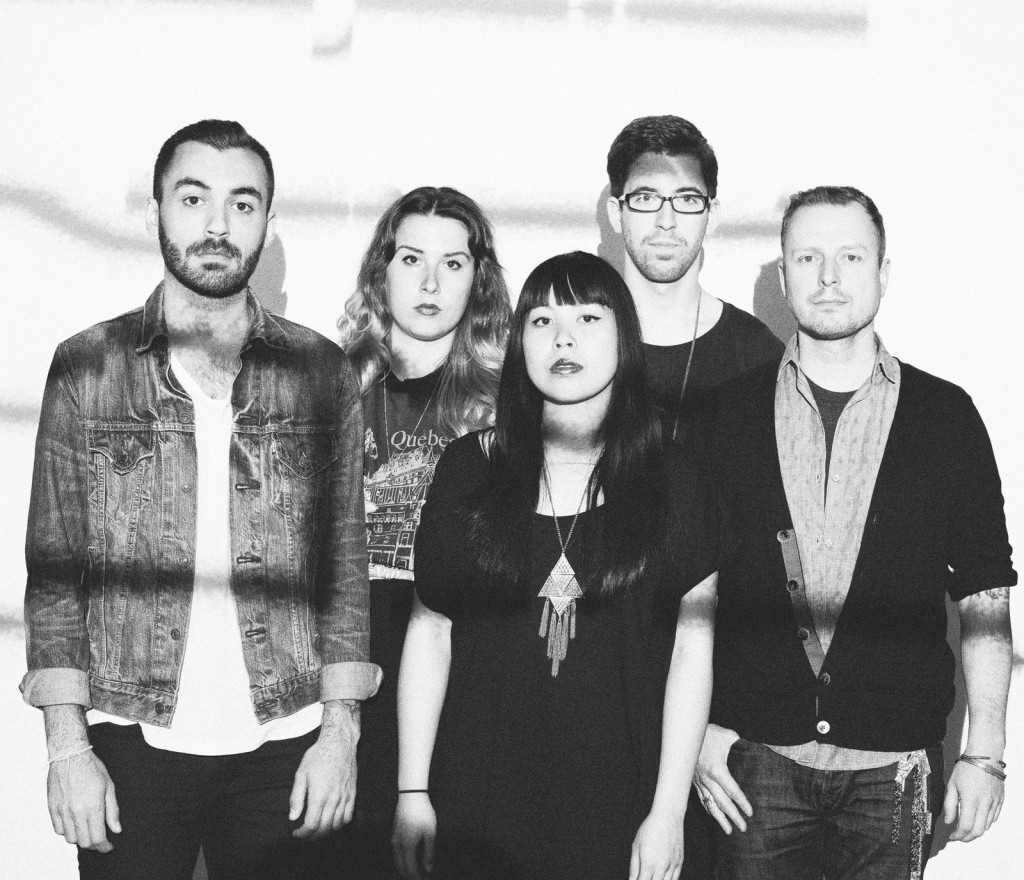 Led by the hypnotic vocals of Andrea Lo, The Belle Game take intricate guitar and keyboard lines anchored by dark pop rhythms, and weave them into gorgeous, graceful melodies whilst retaining the rawness of a boozy confessional.

The Belle Game – Wait Up For You by Bella Union

The first two albums from Beach House, self titled and ‘Devotion’, are now available on vinyl in Europe for the first time. “Beach House” is on white, “Devotion” on blue, and they are available online in our store. Both albums come with a free CD.

If you’re a Beach House fan but have never heard their first two records, you’ll not be disappointed. A band who have consistently put out wonderful music, self titled and ‘Devotion’ are incredible albums.

‘Heart of Chambers’ from ‘Devotion’ –

‘Master of None’ from ‘Beach House’ – The band will play two nights at London’s Shepherd’s Bush Empire next March 2013.