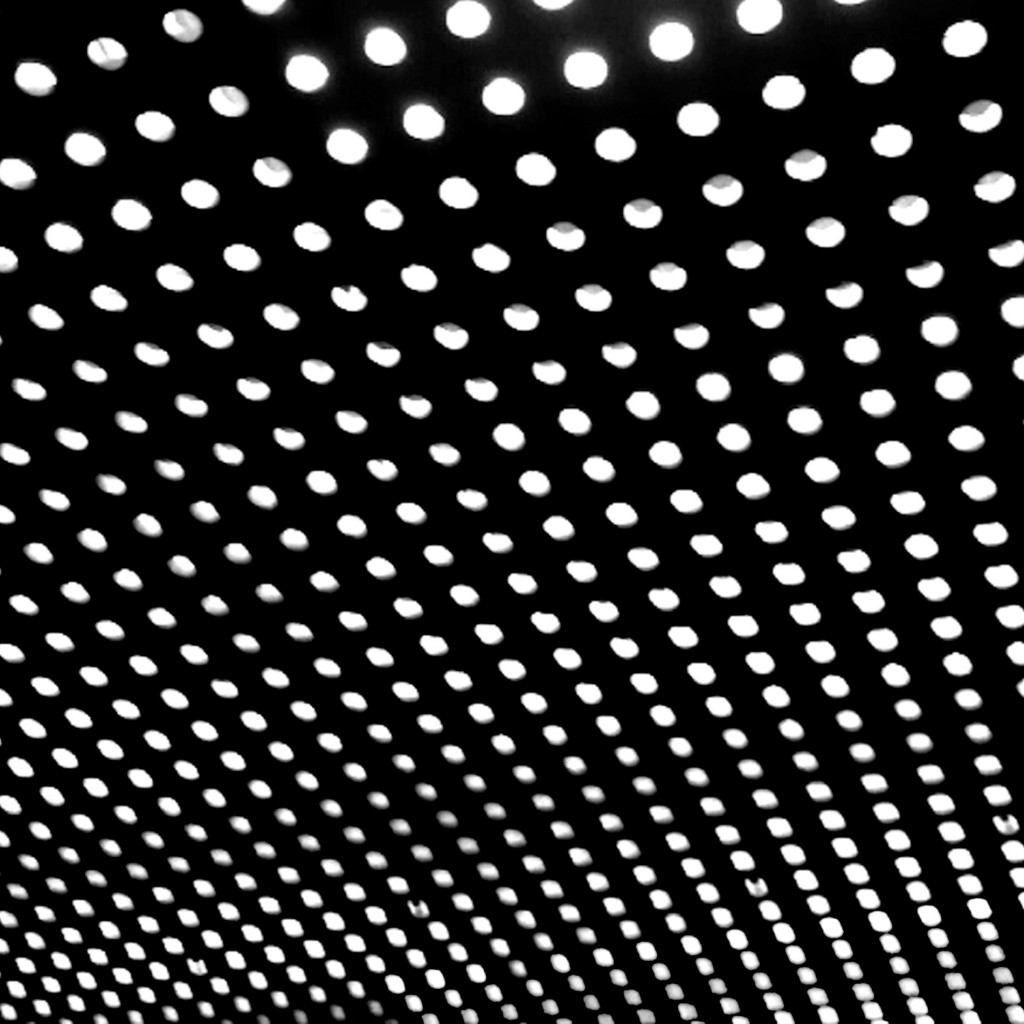 Beach House’s ‘Bloom‘ is released today. Whilst we could reel off a list of superlatives about the music, the best advice we can give is to simply listen to the record itself. The album is still streaming over at The Independent and you can buy it on CD and vinyl from the Bella Union store.

Beach House are on tour in the UK and Europe from next week, click here to see dates. The band return in the autumn to play Bella Union’s 15th anniversary takeover day at End of the Road festival and a headline show at London’s Roundhouse this November.