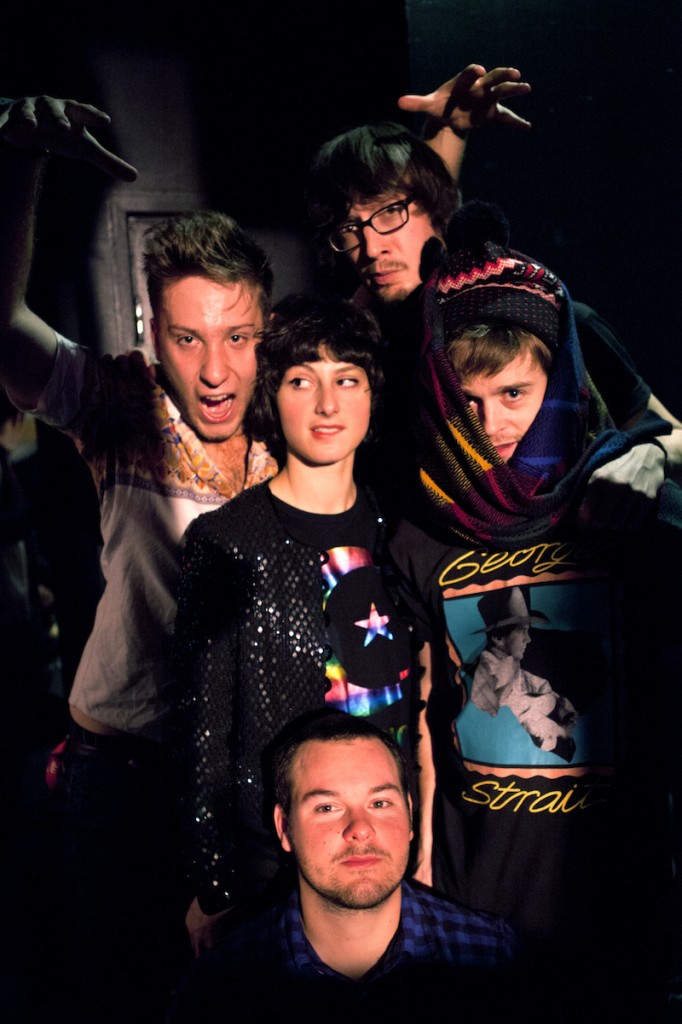 Bella Union is delighted to announce the signing of Concrete Knives, a band from Caen, France.

Label boss Simon Raymonde saw the band playing live in Canada last November at the M for Montreal festival and he has been chasing them ever since. On the signing, Simon says:

“From within about five seconds, I knew they were fantastic. That’s how it always work best with me. I just KNOW. Morgane is SUCH a charismatic singer and her joint lead vocal with Nicolas works so well with their brilliantly catchy pop-punk songs. When I first watched Morgane she made me think of both St Vincent and Debbie Harry in the way she performed and in her devastatingly cool delivery. Either would have been fine, but BOTH? A bonus!”

“The band really have an infectious energy and the songs are really strong. I went to see them again a couple of months later back home in London to make sure I wasn’t romanticising over the first show, and well, they were even better than I remembered them! I am so delighted they chose Bella Union, because they could have had their pick of many great labels and now we’re already excited to get a hold of the music! Nicolas is in the studio right now in Paris putting the finishing touches to the debut record and we should have something in our hands by the summer!”.