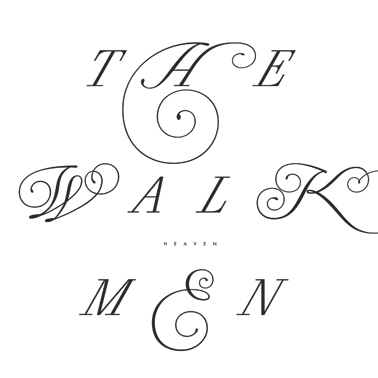 With their new album Heaven due for release 4th June, The Walkmen have just announced news of an intimate London headline show at the Village Underground the following week to celebrate the occasion. The band will then be return in August as one of the headline acts at this year’s Green Man Festival in Wales.

Ticket for the Village Underground show will go on-sale at 9am tomorrow morning (Friday 13th April).