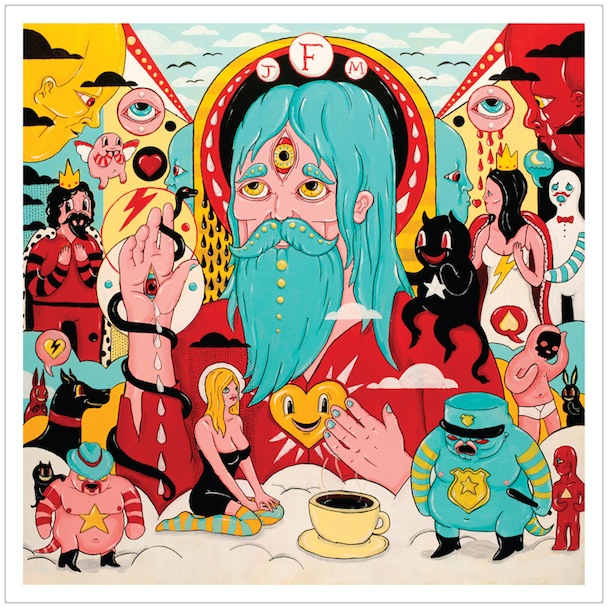 Father John Misty’s ‘Fear Fun’ is birthed into the world today, you can pick up a copy in our store (look at that artwork and tell us you aren’t itching to get it in your hands) and stream it now over at Clash Music.

New Zealand songwriter / producer Lawrence Arabia returns with The Sparrow, the follow up to the critically-acclaimed and award-winning Chant Darling. Venturing away from the harmony-laden, classic pop production of that release, The Sparrow is a more measured and minimalist work, drawing particularly on the influence of the symphonic late-sixties work of Scott Walker and Serge Gainsbourg.

While various ominous words like ‘mature’ and ‘serious’ come to mind, there are still strong traces of the witty pop songwriting that defined the first two Arabia albums. “Travelling Shoes” is a recollection of a young man (not unlike the young James Milne) defining himself against the prevailing culture of his provincial upbringing. “The 03” muses on the same character’s possible shameful return to that same setting having gone out into the world to achieve his dreams, and failed…

The material for The Sparrow was accumulated throughout 2010, while Lawrence and his band The Prime Ministers toured in support of Chant Darling. Images like the “crude moustache, exposed brains” seen on a poster of Zac Efron in the New York subway, the jaded conversation with the Tom Tom on a rainy British motorway, the last breaths of a London house party that dragged on just a little too long, were collected throughout the year as context-free scribbles in a diary, waiting for songs to attach themselves to.

These images found homes during a fairly frenzied period of writing in borrowed lounge rooms and rehearsal spaces at the end of another abject London summer. During the same period, the enigmatic title ‘The Sparrow’ surfaced and became some kind of mysterious guiding image for the aesthetic of the album, the angst of the inexorably approaching thirties, represented in the form of a small, malevolent bird… God knows why.

In late 2011, with Elroy Finn and Connan Mockasin, Lawrence recorded the basic tracks for these new songs, live, at a large house in Surrey that became known as the Japanese Academy. Strings and horn overdubs were added in a couple of sessions at Auckland’s Roundhead Studios. The Sparrow was produced and mixed by Lawrence Arabia.

The Sparrow is released 16th July on Bella Union records.

Having figured highly in numerous Best of 2011 lists, including being named as Uncut’s New Artist of the Year, Jonathan Wilson has been invited by Tom Petty & The Heartbreakers to join them as special guest across their entire European tour which includes two sold-out shows at the Royal Albert Hall in June. Jonathan will then return to the UK in July to perform at the Latitude festival and Hard Rock Calling before ending the summer with an appearance at End of the Road as part of Bella Union’s 15th Anniversary celebrations on 31st August.

The Vimeo Awards have shortlisted Sean Pecknold‘s video for ‘The Shrine / An Argument‘ by Fleet Foxes in the ‘Best Music Video’ category.

Anyone who has watched the 8 minute epic will agree it’s a spectacular piece of art and more than worthy of winning – check the video out here:

Vote for ‘The Shrine / An Argument’ to win here.


You can vote once a day. Go forth! 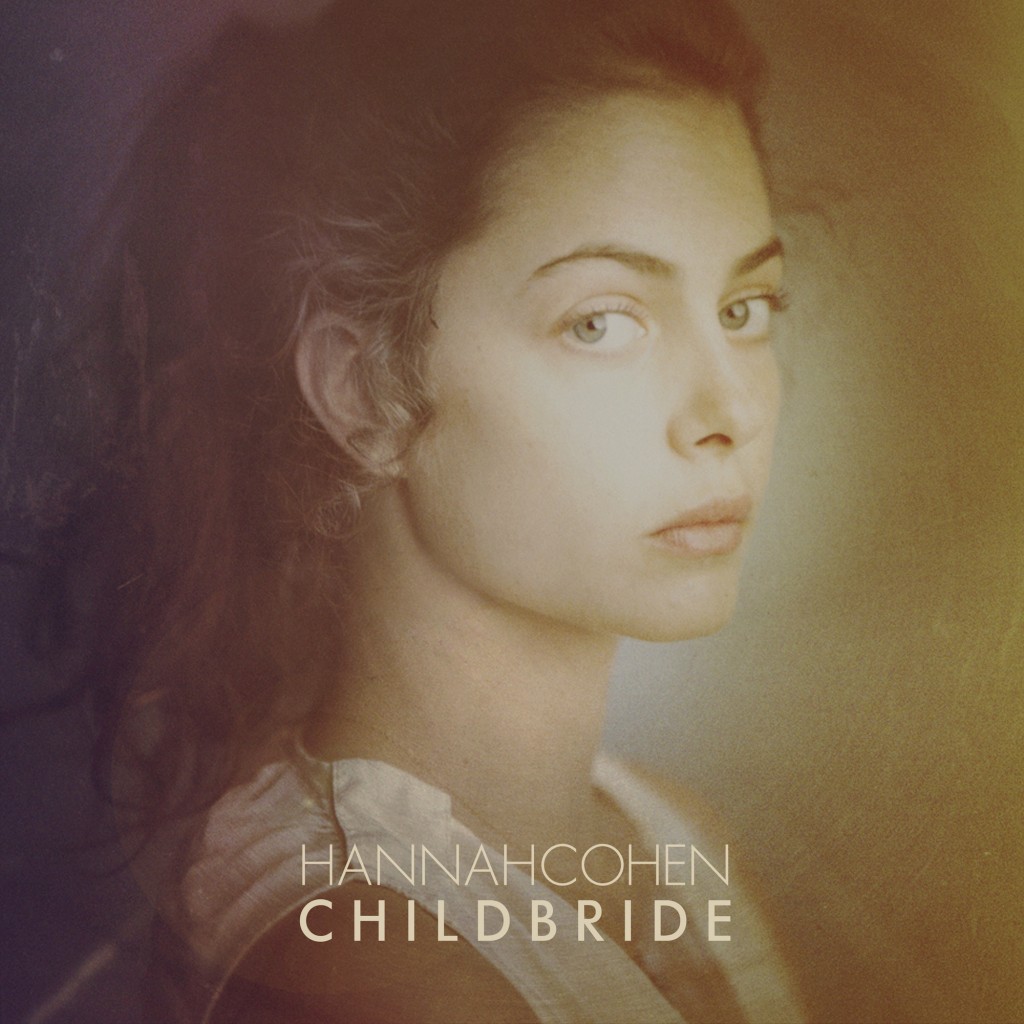 Buy in the Bella Union store. 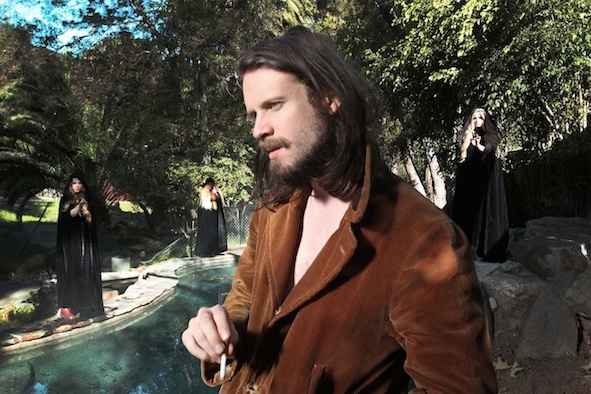 – Clash on Father John Misty’s ‘Fear Fun’. Stream the album over there now.

‘Fear Fun’ is out on Bella Union next Monday, you can pre-order in our store and catch a headline show at London’s Shacklewell Arms on June 6th.