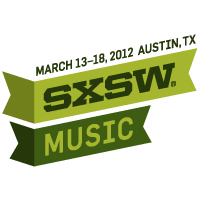 SXSW is upon us again. Bella Union has a few wonderful artists flying the flag for us at the festival, namely: Cashier No.9, Father John Misty, Jonathan Wilson, Poor Moon and M Ward. Be sure to check them out at their various day party and official festival showcases – giglist is below.