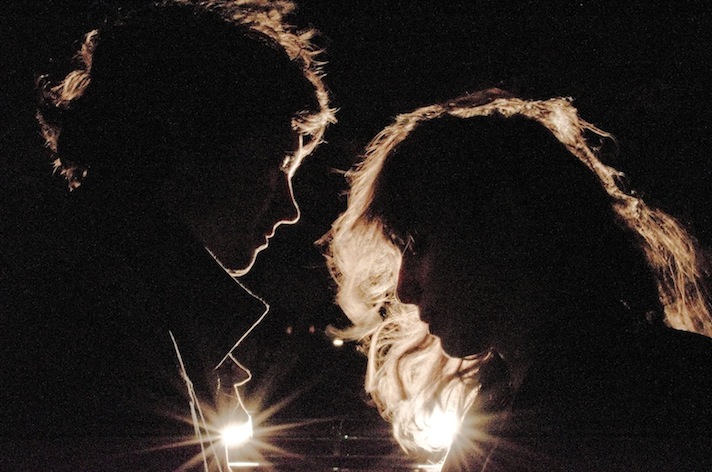 We are thrilled to announce the new Beach House record, Bloom, will be released on May 14th on Bella Union in UK & Europe. Sub Pop will release in the US and Misteltone in Australia.

The band will be performing two UK live dates in May:

These dates will sell out quicker than you can say Beach House.