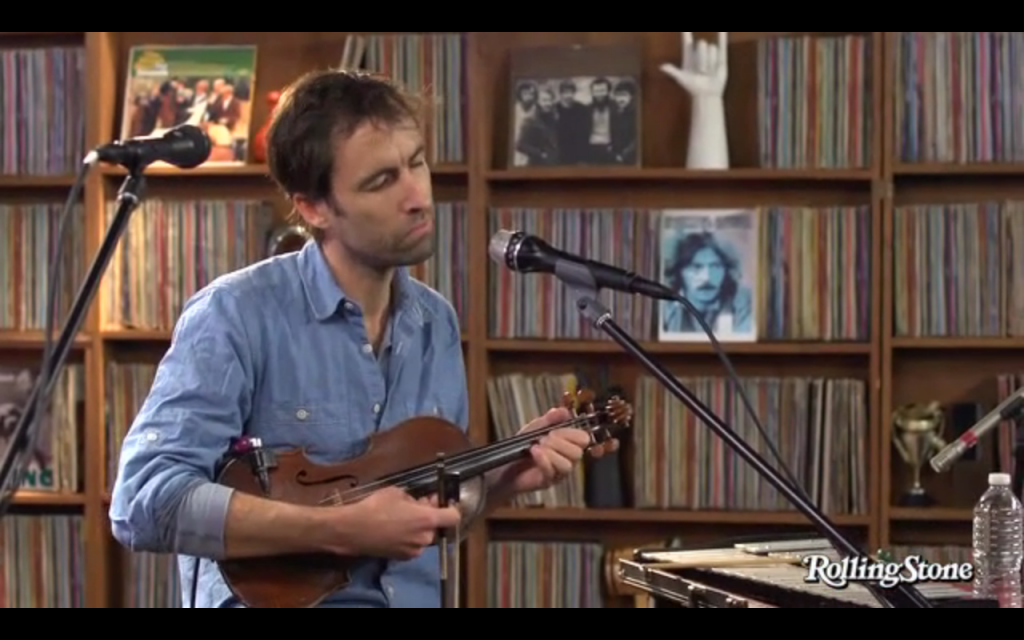 Singer-songwriter Andrew Bird stopped by the Rolling Stone studio to perform a few numbers from his latest album, Break It Yourself, accompanied only by his violin. After the set, Bird chatted about building a studio in an old barn and recording the new album as casually as possible.

Head over to here to watch the wonderful footage of Andrew performing for Rolling Stone.