On Monday 9th April M. Ward will release his new album – and Bella Union debut – ‘A Wasteland Companion‘. We have on offer another cut from this very fine record in the shape of ‘Primitive Girl‘ which you can stream below:

‘Primitive Girl’ is available to buy from iTunes HERE and you can pre-order ‘A Wasteland Companion’ HERE.
Ahead of the release of “A Wasteland Companion” M Ward will perform a headline show at the Leicester Square Theatre as well as joining Feist as special guest on her European tour.
Upcoming UK live dates – –
Tuesday 20 March – LONDON – Leicester Square Theatre (SOLD OUT)
Sunday 25 March – LONDON – Royal Albert Hall (with Feist)
Monday 26 March – MANCHESTER – Apollo (with Feist)
Tuesday 27 March – GLASGOW – Royal Concert Hall (with Feist)

Xiu Xiu have shared the new video for ‘Beauty Towne’ from ‘Always’, which will be released next Monday. Have a watch below –

‘Toward The Low Sun’ is streaming on The Quietus, a week ahead of release. Go to have a listen. 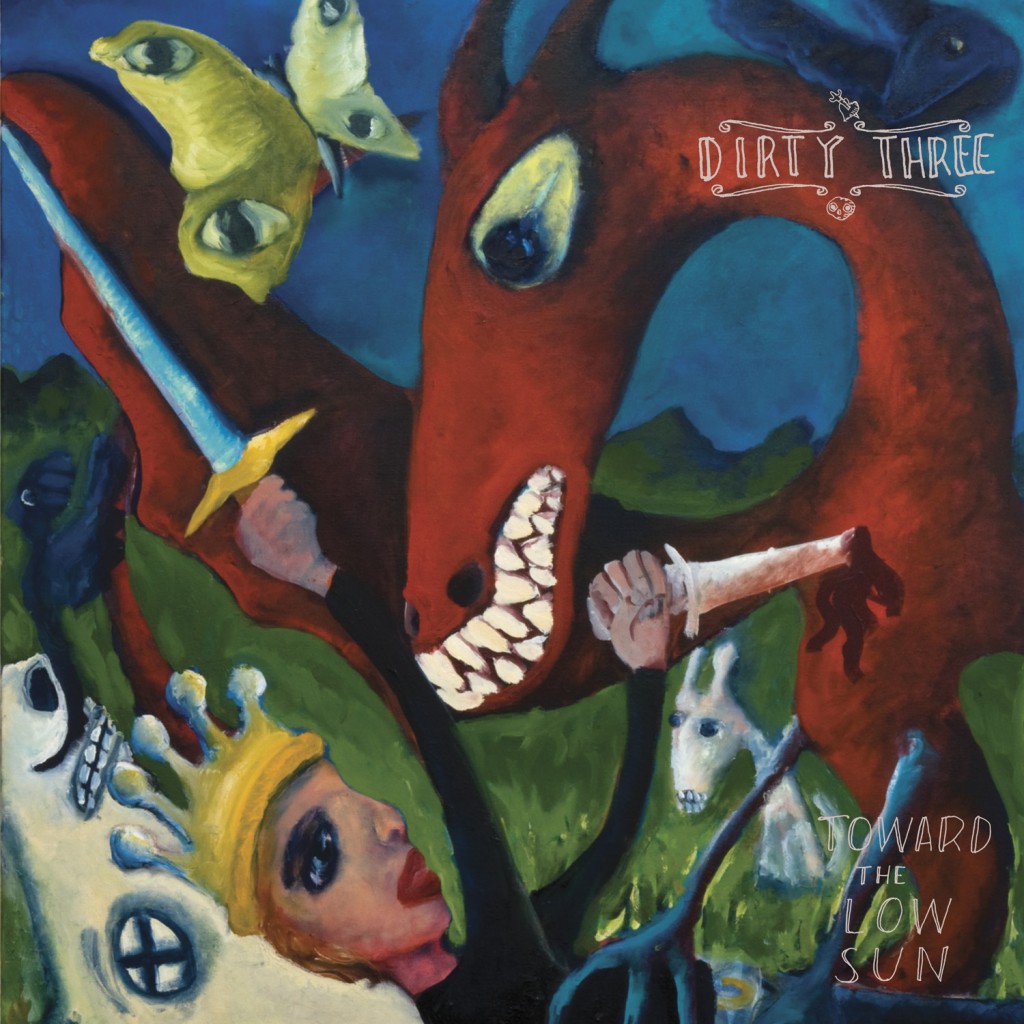 Here are some indie stores where you can pre-order the album:

The album that’s a website, the website that’s an album: Peter Broderick’s http://www.itstartshear.com/ is released today, and the accompanying website is live from now. Explore the website to watch videos, see photos and learn more about the individual tracks. 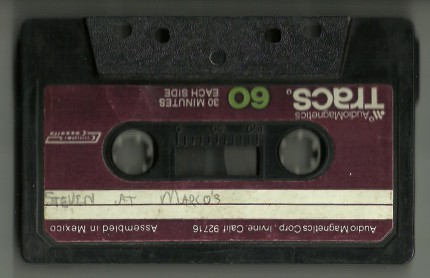 The Oregon musician follows two must-have albums, Home (2008) and How They Are (2010), with another that will no doubt receive similarly rapturous reviews — whose enthusiasm will do nothing to bring Broderick to the wider audience he deserves. This may suit him, as he is reportedly reclusive and introspective, but it is scandalous, so beautiful and original is the music he makes. The man who, on How They Are, sang a song from the perspective of a battery chicken (and, in the process, created one of that year’s most moving songs), here uses the domain-name title track as an exploration of intimacy, anonymity, alienation, the personal and the impersonal — its starting point the isolating side of online interaction — to a hypnotic guitar figure and beat, giving way to a chanted delivery of the title that is both alluring and utterly bleak. Minimalism and pointillism are used in a way that makes the sudden interjection of, say, strings absolutely breathtaking. Blue is Broderick’s version of a song written by his then teenage father, which he found on an old tape and has lovingly restored, Broderick’s reverbed voice intoning his father’s words. Trespassing honours another bird, in this case one the musician ran over on a country road. Again, detailing is everything: a simple strummed guitar pattern beneath Broderick’s plaintive singing. Truly exceptional. – DC 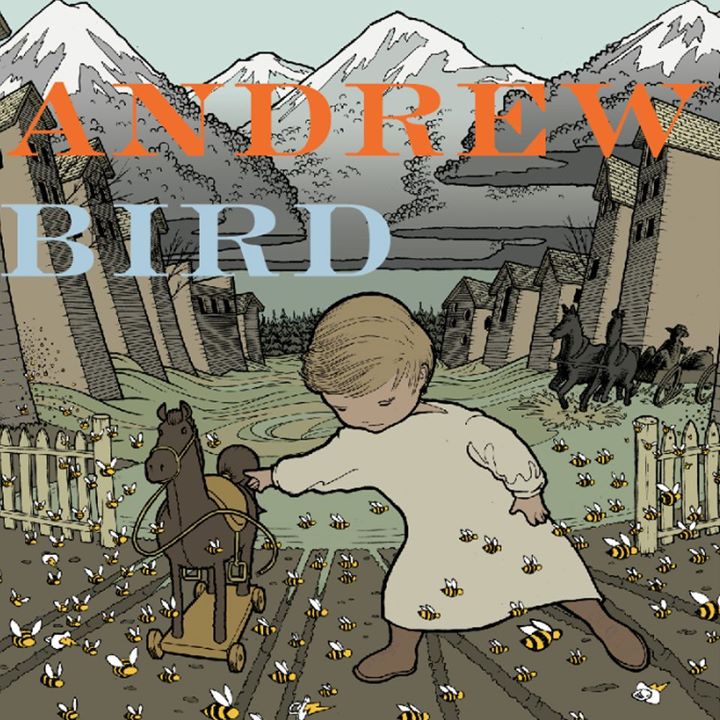 Andrew Bird has shared ‘The Crown Salesman’, a cover song which does not appear on forthcoming record Break It Yourself. You can download it for free from Mr Bird’s Facebook page.

The Crown Salesman by Andrew Bird

You can now stream Peter Broderick’s new record a week ahead of release, over at The Line Of Best Fit.