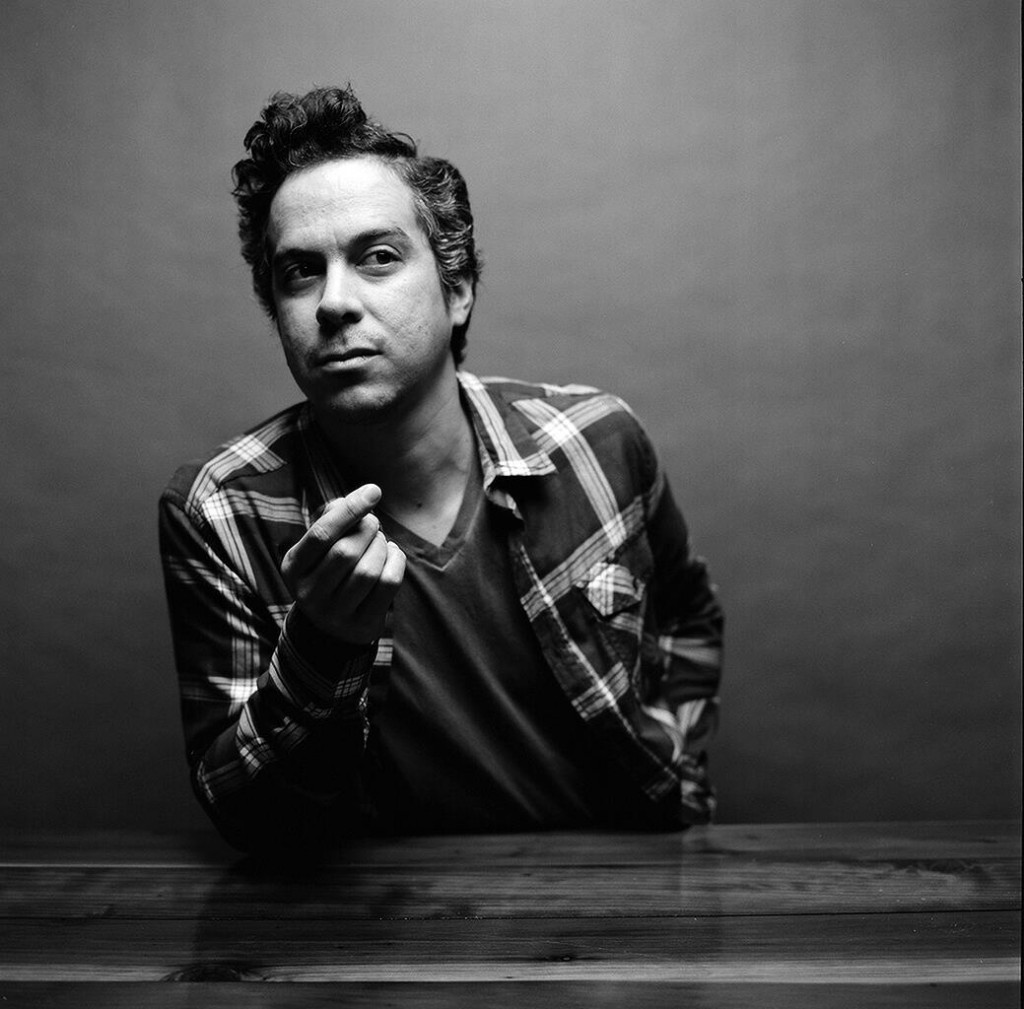 In the three years since Portland, OR-based troubadour M Ward released his last solo album – the universally lauded Hold Time – he’s toured the globe, released two albums as one half of Grammy-nominated duo She & Him as well as one with the talented group of friends collectively know as Monsters Of Folk.

Inspired by his increasingly itinerant lifestyle Ward set forth to create something of a musical travelogue. He explains, “Between now and when I made Hold Time there has been a lot of travelling which requires a lot of reckoning with what to leave behind and what to carry – material and otherwise – and thinking about what I want versus what I need, creatively and otherwise. I wanted to get a reflection of that on the album. It was a process of stripping away my security blanket, which is the same four walls I always record in.”

The album, consisting of 12 stunning tracks, was made with 18 musicians and recorded in eight different studios in Portland, Omaha, New York City, Los Angeles, Austin and Bristol (UK). Ward’s honey-soaked vocals, deft finger-picking, innate sense of melody and beguiling lyrics have already cemented his reputation as one of America’s true musical treasures and A Wasteland Companion features some of the finest songwriting and most striking delivery of his career. With each and every recording Ward finds new ways to make the colours of his songwriting palate sparkle and his dexterous skills as producer, arranger, guitarist and singer seem to burst into even brighter bloom on each release.

Ahead of the release of “A Wasteland Companion” M Ward will perform a headline show at the Leicester Square Theatre as well as joining Feist as special guest on her European tour.