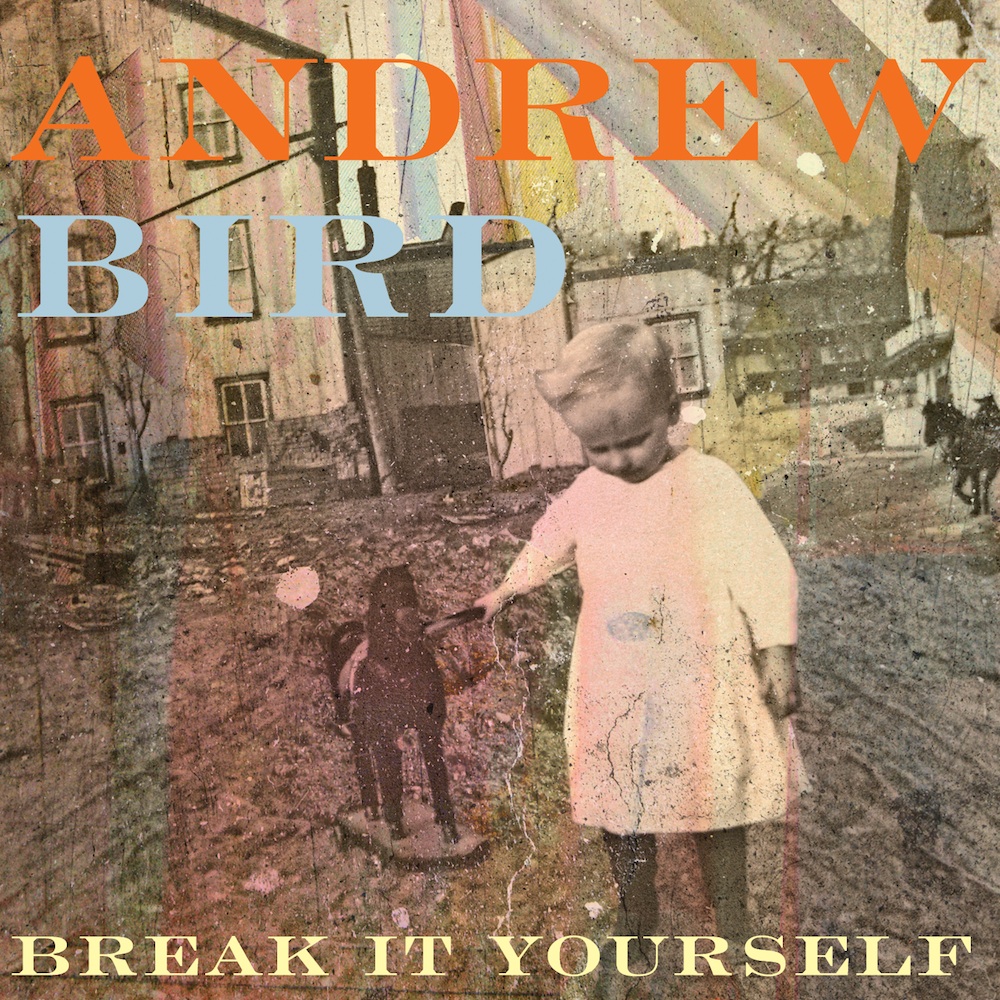 Andrew Bird’s much-anticipated twelfth album, Break It Yourself, is due on Monday 5th March on Bella Union, and we have the artwork and tracklist for you here. Produced by Bird, the album was recorded at his barn in Western Illinois near the banks of the Mississippi River. Break It Yourself follows Bird’s 2009 full length release Noble Beast, which was hailed as his “most instantly inviting album by far” by the Los Angeles Times while Rolling Stone praised him for “fusing…emotive indie rock with the chamber-music experimentalism of his early recordings.”

Andrew Bird ‘Break It Yourself’

Andrew Bird will celebrate the release of Break It Yourself with a string of European shows that will include a SOLD OUT show at The Barbican, London on Monday 5th March.